Arlene spoke without notes, so this is a report of some of her remarks by a witness.  She preached from Mark1:21-28 about Jesus’ teaching with authority, a new kind of teaching.

She gave examples of people with authority and emphasized that they had experienced what they taught.  She told two stories to illustrate her remarks.  The first involved a teacher who was approached by a distraught mother who wanted the teacher to lecture her son about his bad eating habits, especially his sugar intake.  The teacher met her on three occasions and told her to return in a week.  Finally he spoke to the boy and the mother, frustrated and angry, asked him what had taken him so long.  He replied that it had taken him three weeks to give up sugar.

The next story involved two rebellious boys who thought their teacher was a know it all and wanted to stump her.  One caught a small bird and held it cupped between his hands.  He and his buddy planned to ask the teacher if the bird they held was dead or alive.  If she said DEAD they would release the bird to fly away.  If she said ALIVE, they would crush it and produce a dead bird.  They brought the test to the teacher and asked her to guess.  She looked into the boys’ eyes for a long time and answered:’The fate of the bird is in your hands.    The congregation was encouraged to nourish the BIRD  in our hands and to step out in authority from our experience of God’s presence and promises in our lives. 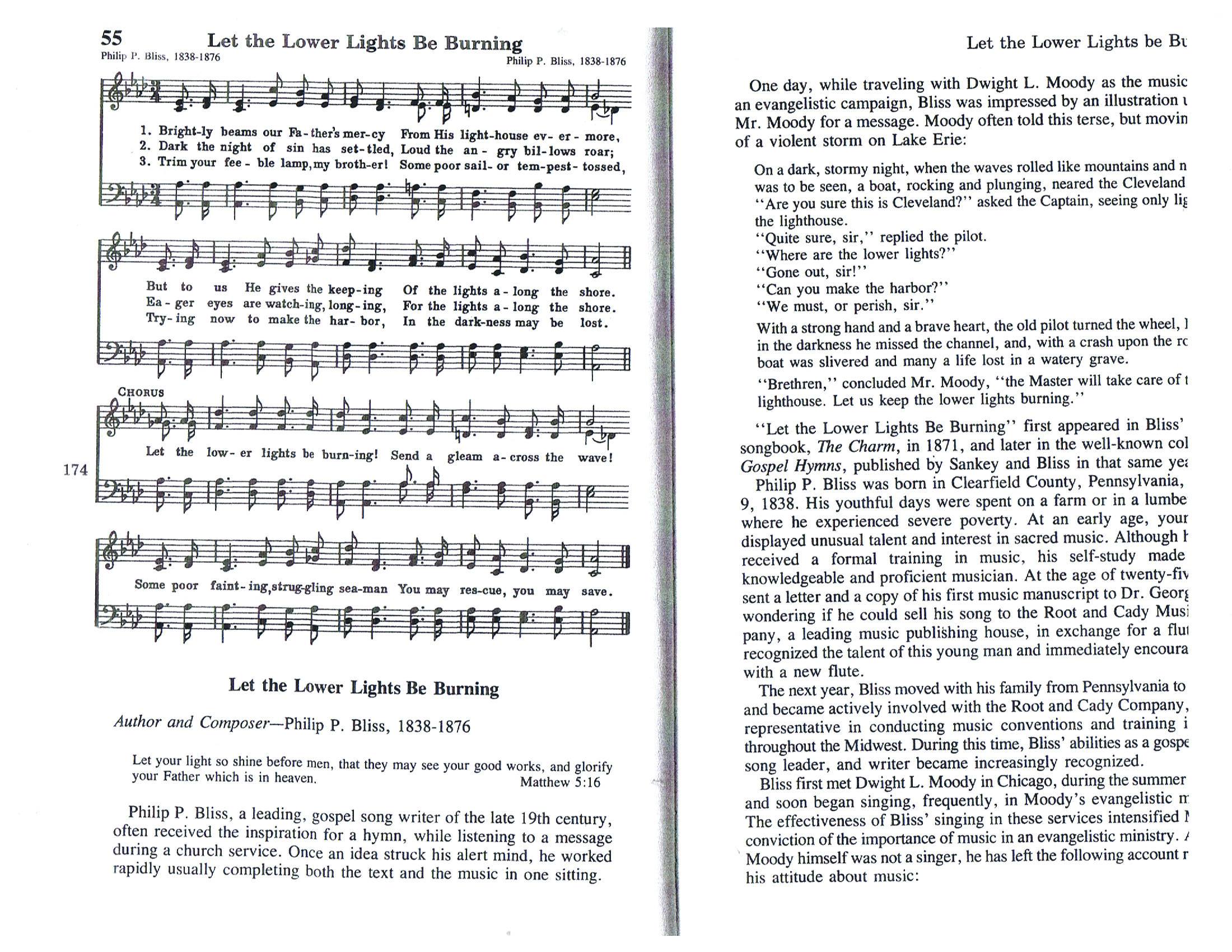 This week was open discussion again.(next week will have an actual sermon).
We had more to say about Jonah than about Corinthians and Mark..It is an appealing story, a parable, as PC pointed out, that resonates with a sea-going community. She pointed out that there are two lessons from this parable: that you can’t hide from God or ignore God’s message to you and that you can’t control God; God will forgive whomever God chooses.

PG referred to a commentary that excused Jonah’s reluctance somewhat, considering that Nineveh was the capital of Assyria who had been a brutal, occupying force for over one hundred years. It was like asking one of us to go to the camp of Bin Laden.

DC spoke about Jonah’s attempt to flee from God and that God is with you, you can’t escape God. He drew the parallel between Jonah’s dismay at the forgiveness of Nineveh and the anger of the good brother in the Parable of the Prodigal Son. He also reminded us of the opening of Moby Dick and the sermon there.

As for Mark1:14-20, PG spoke of the calling of the fishermen as being a calling from one life to another. This often implies “repentance” for later followers. One commentator defined repentance as ” aligning one’s values and way of life with God’s ways”. Sin has sometimes been defined as “separation from God”. In Hebrew one translation is ” missing the mark” as in archery. The conclusion was that we should be turning to a life whose moments are informed by an awareness of God’s presence and direction.

AD referred to the book SAY TO THIS MOUNTAIN: MARK’S STORY OF DISCIPLESHIP. The calling from the men at their nets and families exemplified the tension between the Temple and the Wilderness, the center and the margins, the power structure and the outsiders.

OK, we didn’t have a sermon, but this will be the place to post sermons when we do have them, as we will on Feb. 1.

We had g00d scripture discussion.  Here are a few of the points made:

P. told about the place of the boy in the temple.  Referred to commentary that pointed out that the voice of God calls us where we are.  Some times we are enlightened  to act within our regular jobs.  If we are testing whether the idea we have is God’s voice or not, we can test it against scripture, tradition, reason and experience as Wesley taught.

PC said that listening to each other was another way to discern God’s “voice”, especially in church matters.

AD mentioned the value of setting aside time to be open to spiritual promptings..just quiet time or reading time.

DC gave background about the author of John’s Greek language and audience.  He referred to the beginning of the chapter where “In the Beginning was the Word”.  He identified the Word as the idea of a thing, the Platonic idea as being similar to the perfect creation of the Hebrew God. Jesus was the Word made flesh in John and John took pains to emphasize his perfection with stories of miracles etc.  In this reading some clairvoyance is suggested, though it might have been intuition on Jesus’ part.  Jesus told his followers “You ain’t seen nothin’ yet” .

P. read a little of a commentary that described how a rabbi called followers and what it meant to follow .” To be invited to become a disciple was to be invited to become like the rabbi by observing and practicing everything the rabbi did, and in so doing, to multiply the rabbi’s life with God and others through your own.”  Telling Nathanial and others that they would have visions similar to Jacob’s ladder, reminded P. of Jesus’ words to the Woman at the Well.  Jesus knew about her without having made her aquaintance before and then promised her water that would quench her thirst for ever. Jesus seemed to be saying that if you try to be close to God as he teaches, you will have glimpses of the Holy.

MH related these ideas to becoming a new church.