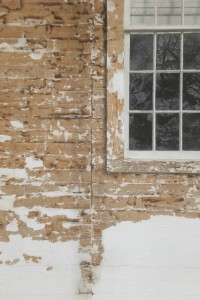 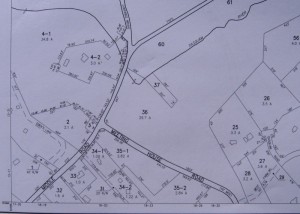 One thought on “Notes from “100 Years on the Crossroad””