Here are some photographs taken by Susan Heilbron of the second of the three Sunday afternoon programs. 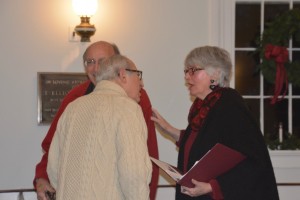 It all starts with tremendous planning by Lia Kahler, a member of the church Outreach committee. 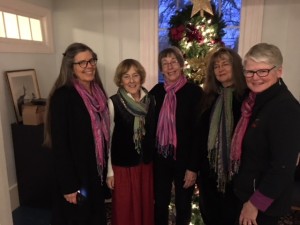 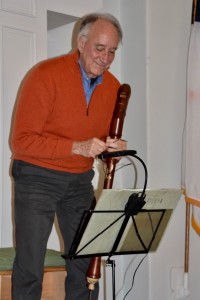 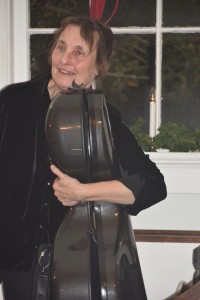 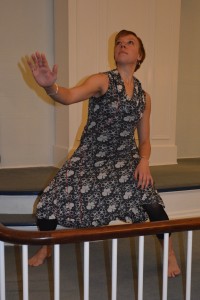 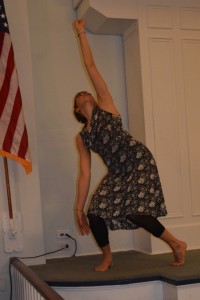 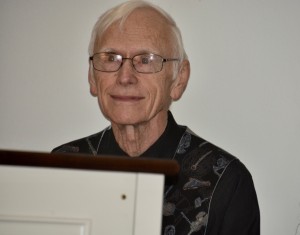 Phil Dietterich introduced his fabulous prelude by Buxtehude telling how Bach admired Buxtehude and walked 200 miles to visit him..And, after his performance called this..

a “pretty nice box of whistles.” 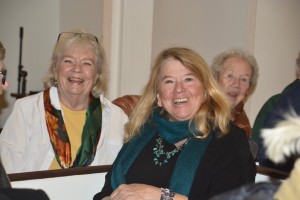 and all along we had a happy audience. 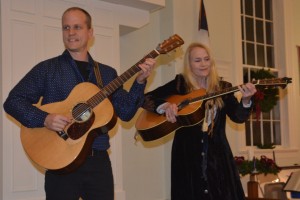 Kate Taylor and Dana Edelman brought down the house. 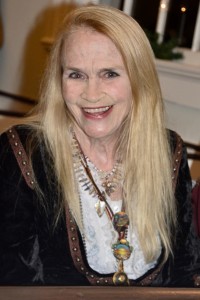 And Susan Klein read one of her stories that, in six minutes, told how her 4 year old self was taught the meaning of the universe by an “aunt” during an O.B. thunderstorm.  It was wonderful! 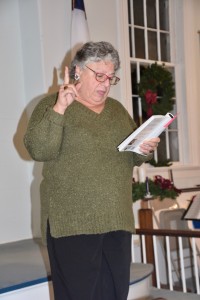 In addition to being Master of Ceremonies, Lia sang an aria from Carmen her voice filling the sanctuary. 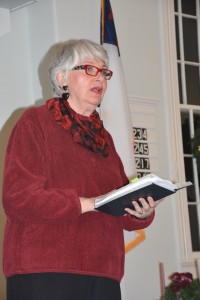 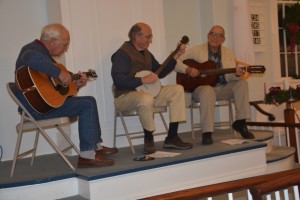 This program closed with candle light as did all… 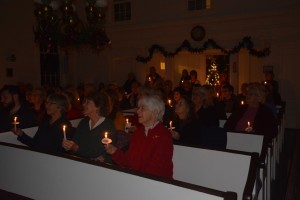 Thank you to all the performers this season who donated their talent.  And thank you to Claire Ganz,  Judy Mayhew and Emily Broderick who put on lavish receptions after the shows.