My Dear Chilmark Friends,
Greetings and best wishes!
As you know I am on vacation, (one week, today, Wednesday, August 24 to Wednesday, September 1).
Rev’d. Dr. Hyuk Seonwoo is doing the worship service on Sunday, August 29, by Zoom. The login information is highlighted below in this email.
PLEASE NOTE: There is a passcode. It is the word: welcome
The order of worship will be sent to you in a separate email.
Every blessing to you and yours,
Pastor Ernest
Topic: Worship with the Chilmark Community Church
Time: Aug 29, 2021 09:00 PM Eastern Time (US and Canada)
Join Zoom Meeting
https://us02web.zoom.us/j/82552151189?pwd=aGp6UHM5cmxzMDY0UzB4ZnZvN1gvQT09
Meeting ID: 825 5215 1189
Passcode: welcome 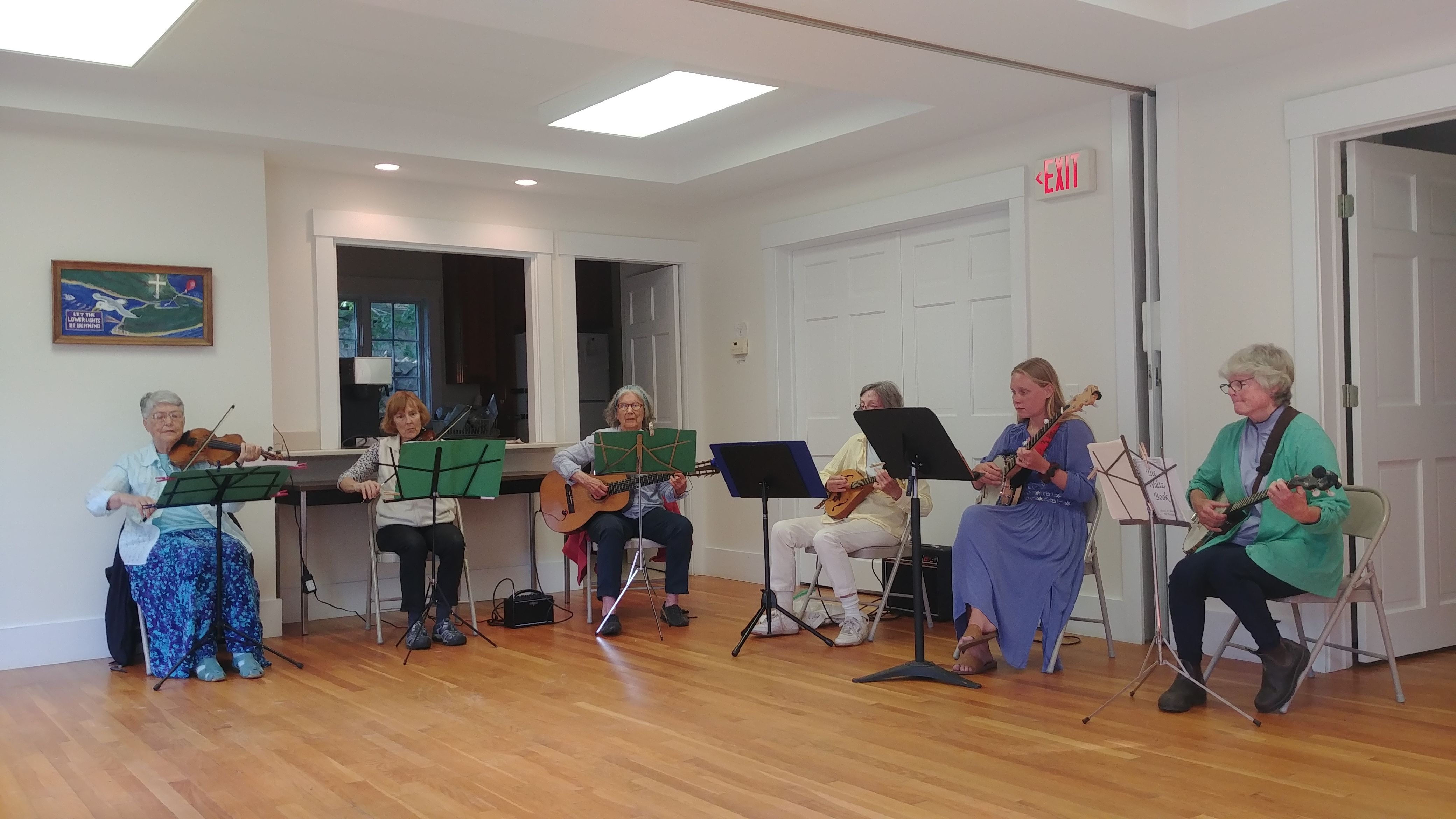 Thanks. to Virginia Stone for snapping this picture of “Thursday Strings” playing for friends and neighbors,  some dancers but mostly listeners at our first Waltz Night.   (Will add more pictures when available.  Rafe Teller took more… 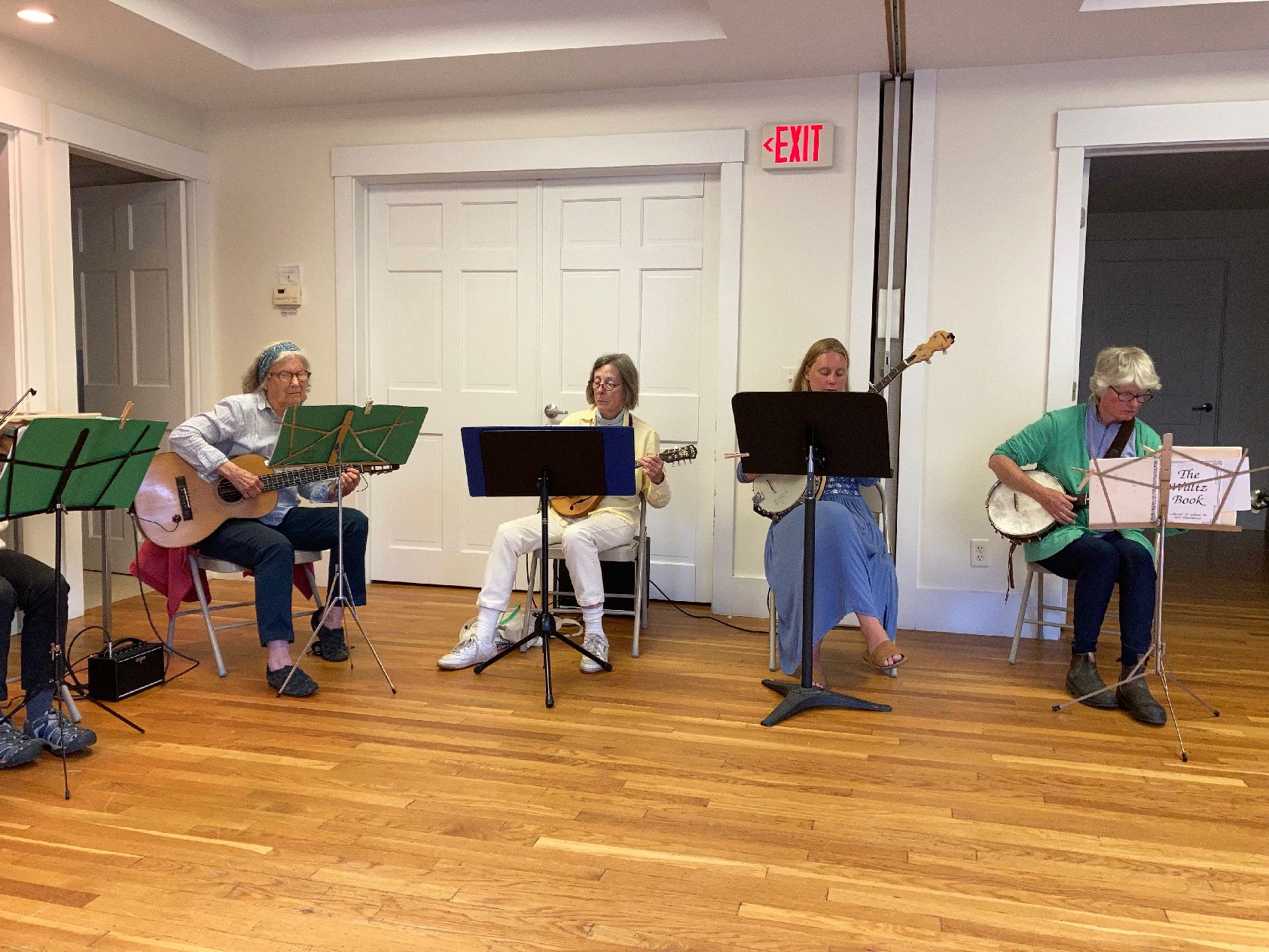 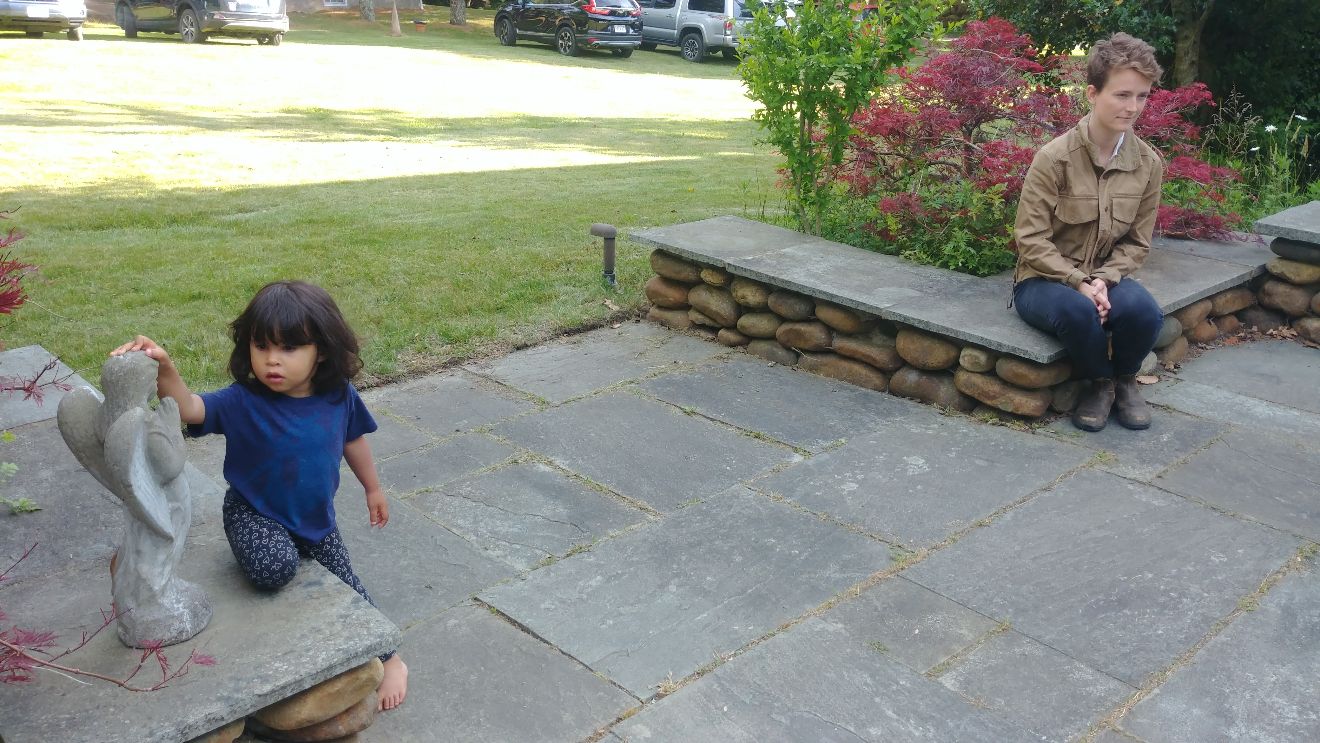 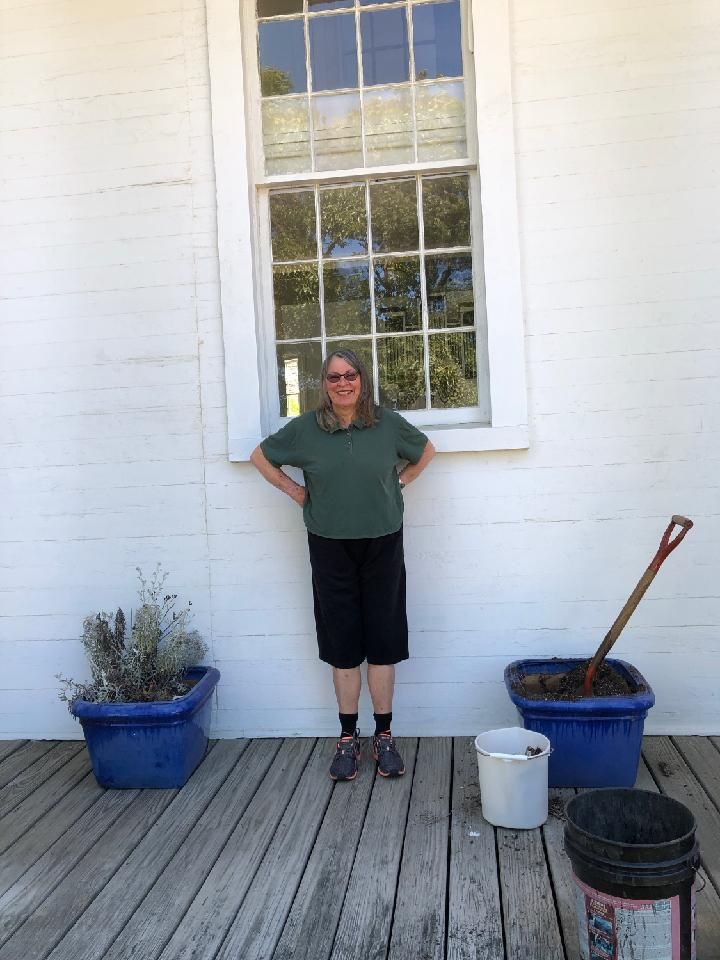 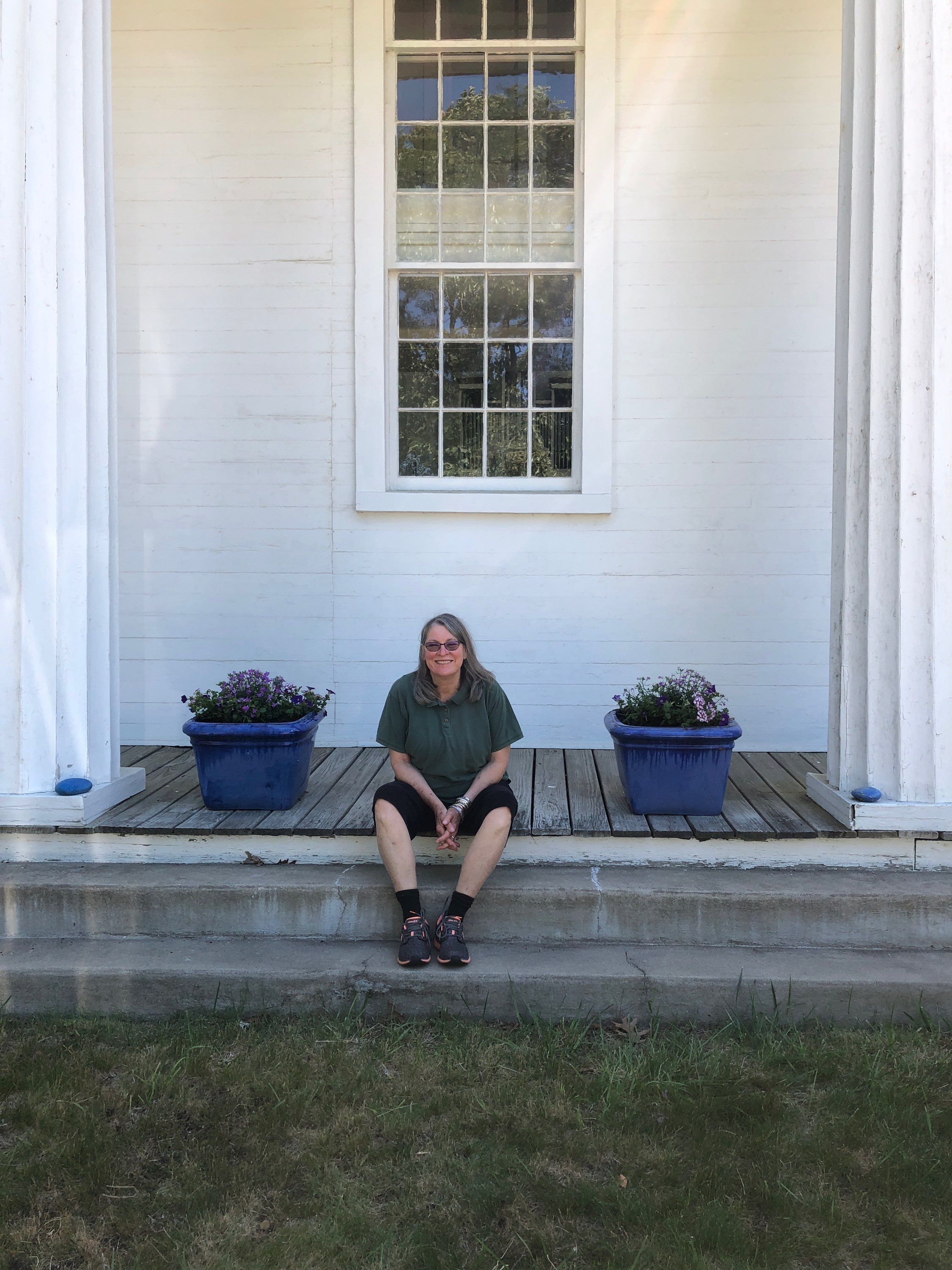 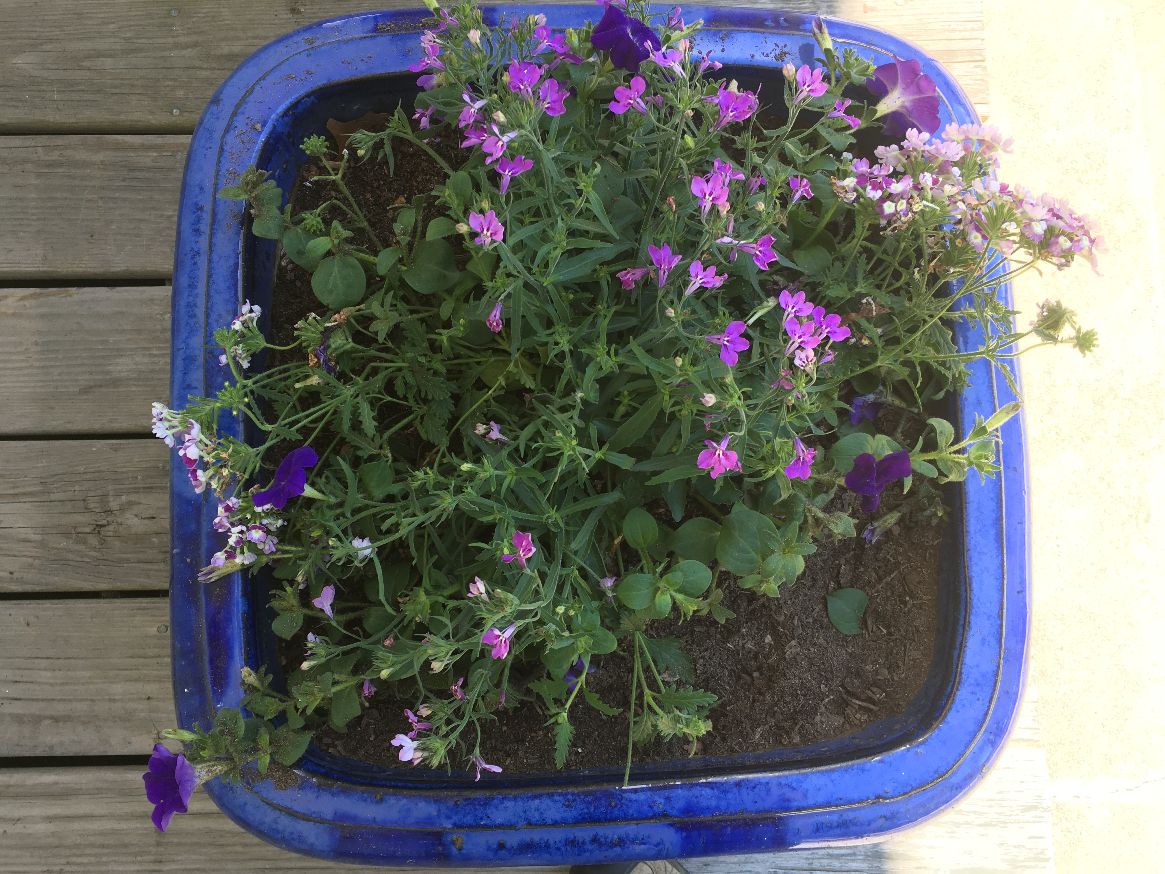 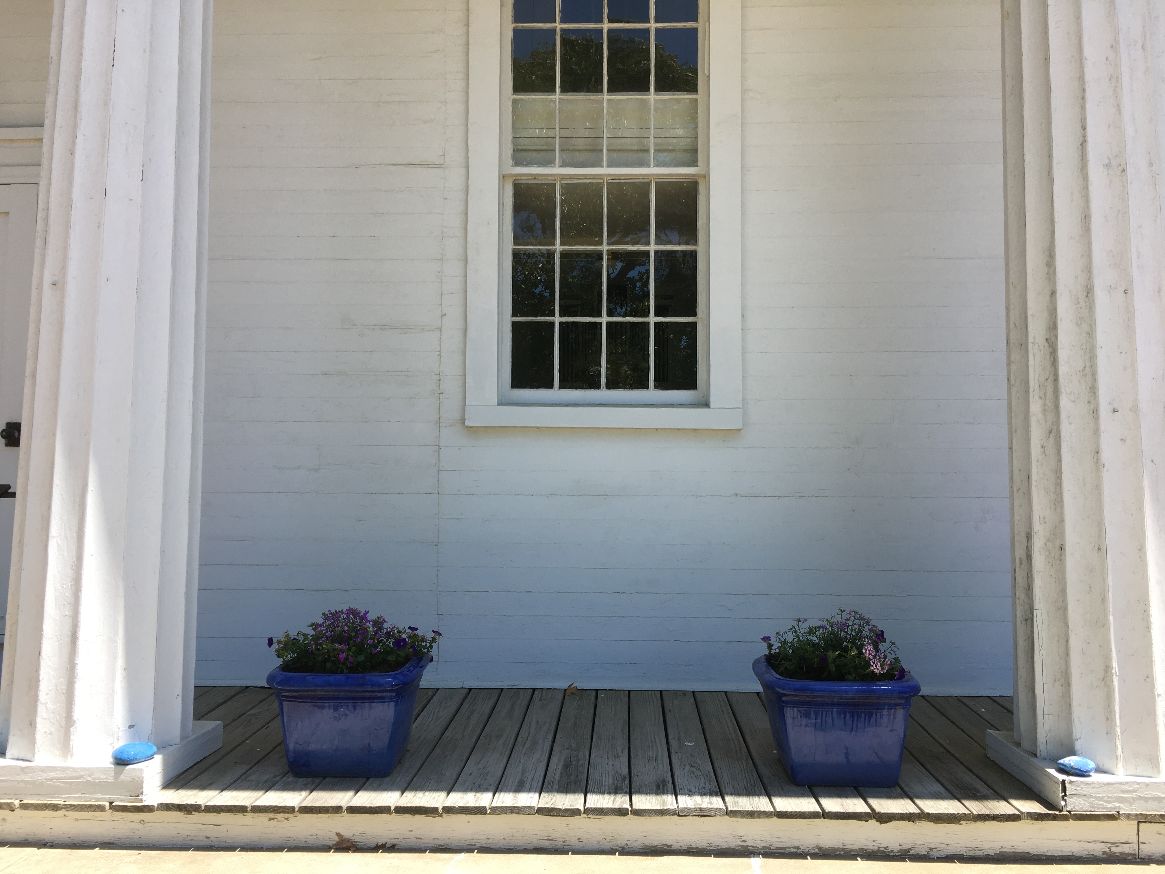 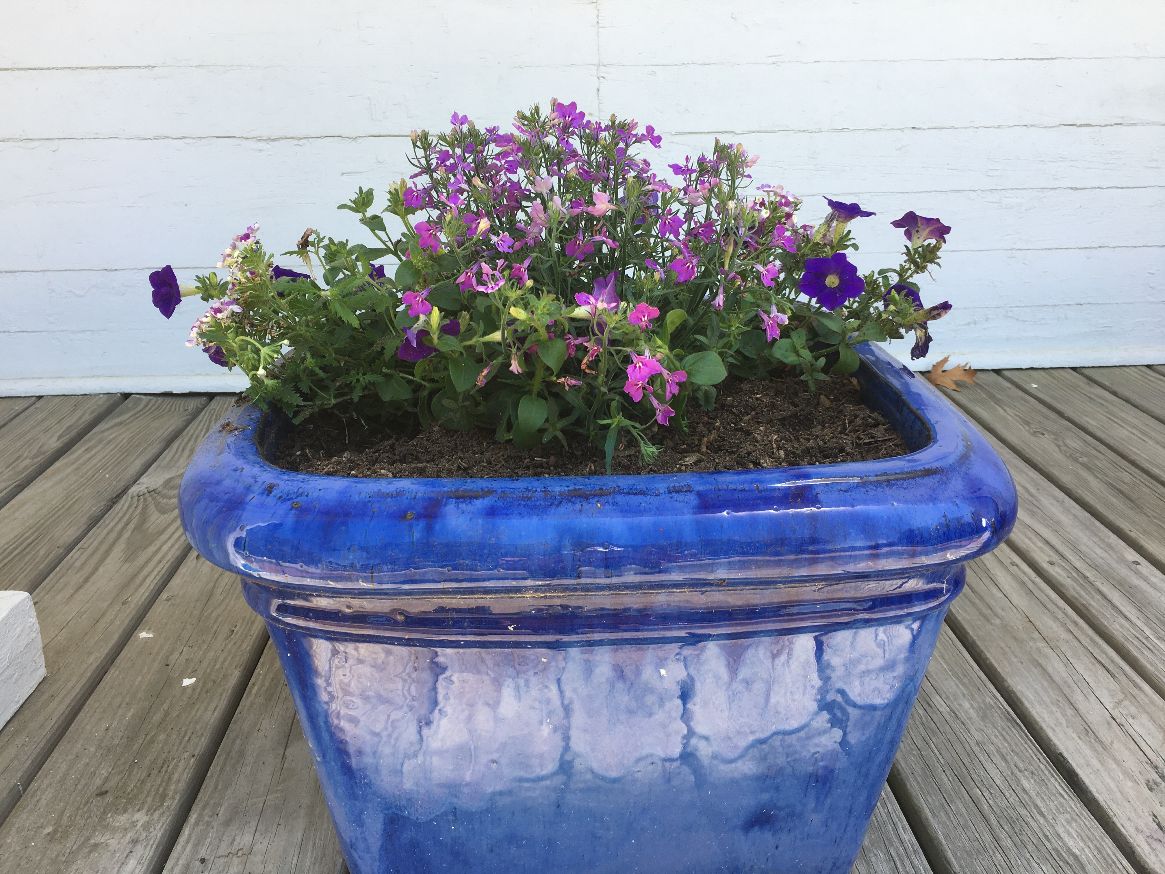 Thank you Virginia and Cliff Stone!